What Christmas Day Means to Me For a few years now I’m not a big fan of celebrating Christmas anymore like everyone does with a big party. I would rather spend a quiet day at home with only my close loved ones. What Christmas Day means to me got a different perspective since 2009. That year, on Christmas Day, I survived a terrorist attack.

Rayni and I were travelling to New York on December 25th, 2009. I was going to do a visiting research fellowship for 6 months in NYC and work on my final bachelor’s thesis. The day started a bit rough. It was a white Christmas and there was snow everywhere in The Hague. It took us twice the time to reach the train station because of this. Some drunk guys decided it was fun to pull the emergency brake during this train ride. Which caused the necessary delays and irritation. But we made it on time to the airport and ready to start our journey.

The experience that changed my views of Christmas

8 hours later as we were 20 minutes from landing at Detroit, for an overlay, I heard a loud popping sound. I asked Rayni about it, since he knows a lot about planes. He answered it must be the landing gears, but he didn’t sound convinced. All of a sudden, we heard a flight attendant scream “Sir, what are you doing?”. And all hell broke loose.

There were flames going up to the ceiling of the plane. People screaming and crying. All the flights attendants running up and down the hallways. Rayni fastened my seat belt tighter and took my hand in his. I didn’t see my eyes flash in front of my eyes like they say. I do remember thinking about my family and whether I will ever see them again. But mainly I was focusing on two flight attendants that were struggling to get the fire extinguisher out. Another passenger jumped across the seats and got the person out that was on fire. With his feet he started putting out the fire, while the guy was in a complete trance with no reaction.

When we finally landed in Detroit an arrival hall was cleared for us where we stayed for the next 6 hours. We were not allowed to use any electronics or go in our bags. I had to use the bathroom, but it was under the supervision of an officer. It was the most uncomfortable pee of my life as this officer watched along, because I wasn’t allowed to close the door. Everyone was interviewed by the FBI until they were convinced that the guy was acting alone. After the interview we were finally allowed to go and call our parents.

Since it was Christmas day no one was watching the news and our families were enjoying the day. The moment my dad picked up his phone, he heard from my voice that something happened. Up until that moment we didn’t really know what happened yet and you could hear in my voice that I was scared. We thought it was just fireworks that caused a fire on the plane. It wasn’t until we reached our hotel and were watching the news over dinner with other passengers that we found out it was a bomb. That’s when everything came crashing in like a wave. All emotions that we could possibly feel overcame us. We broke down.

Flying after that was never the same. To be honest, I still have a bit of anxiety when we’re landing. But I think that’s normal, seeing what I went through. The one thing I didn’t want was for this experience to shape my life and to stop me from travelling. That would’ve been difficult seeing that our families lived on the other side of the world. It took us a few years to take the plunge and to really start travelling. But once I fell in love with travelling, I didn’t want to stop. It still isn’t easy for me and I don’t think it will get easy. But the pleasure I get from travelling & exploring is much bigger than this fear of all that can go wrong.

What Christmas Day Means to Me

I have the feeling that lately people have started to forget more and more what the Christmas meaning is. It has become all about the gifts, the new clothes, spending money, and parties. Since December 25th, 2009 I’m not really in the mood to party for Christmas. I prefer to spend Christmas with Rayni or my family. Have a quiet day and reflect on all that I’m grateful for. This year we’ll be celebrating our 8th survival anniversary. What Christmas day means to me? It has become my own private thanksgiving & appreciation day.

Turning 30 and the life lessons it brings 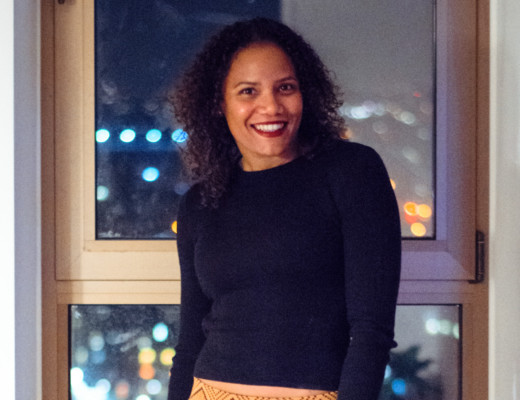 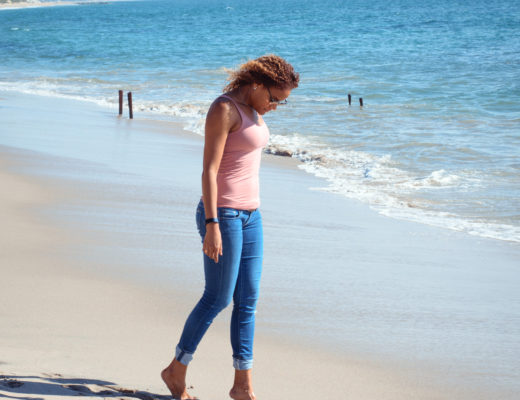 Stepping out of my comfort zone Hi, I'm Emely, also known as @emsiefy on Instagram. I'm a travel planner & fitness enthusiast and combine the two while travelling the world for several projects. Welcome to my website! Over the years my passion for both travelling and fitness kept growing because of my curiosity to keep exploring and my strive to become a better version of myself. This website is for you to get to know me and all that I keep myself busy with. It's my portfolio and I'll also share my tips, life advice & adventures through a blog. I'm so excited to have you here. I hope you enjoy looking around and don't forget to follow me, leave a comment or say hi!